The word “mariachi” was thought to have derived from the French word mariage (‘marriage’), related to the music’s appearance at weddings during the French Intervention in Mexico in the 1860s.  This was a common explanation on record jackets and travel brochures. This theory was dis-proven with the appearance of documents that showed that the word existed before this invasion.

Mariachi can refer to the music, the group, or just one musician.

Search for a song… 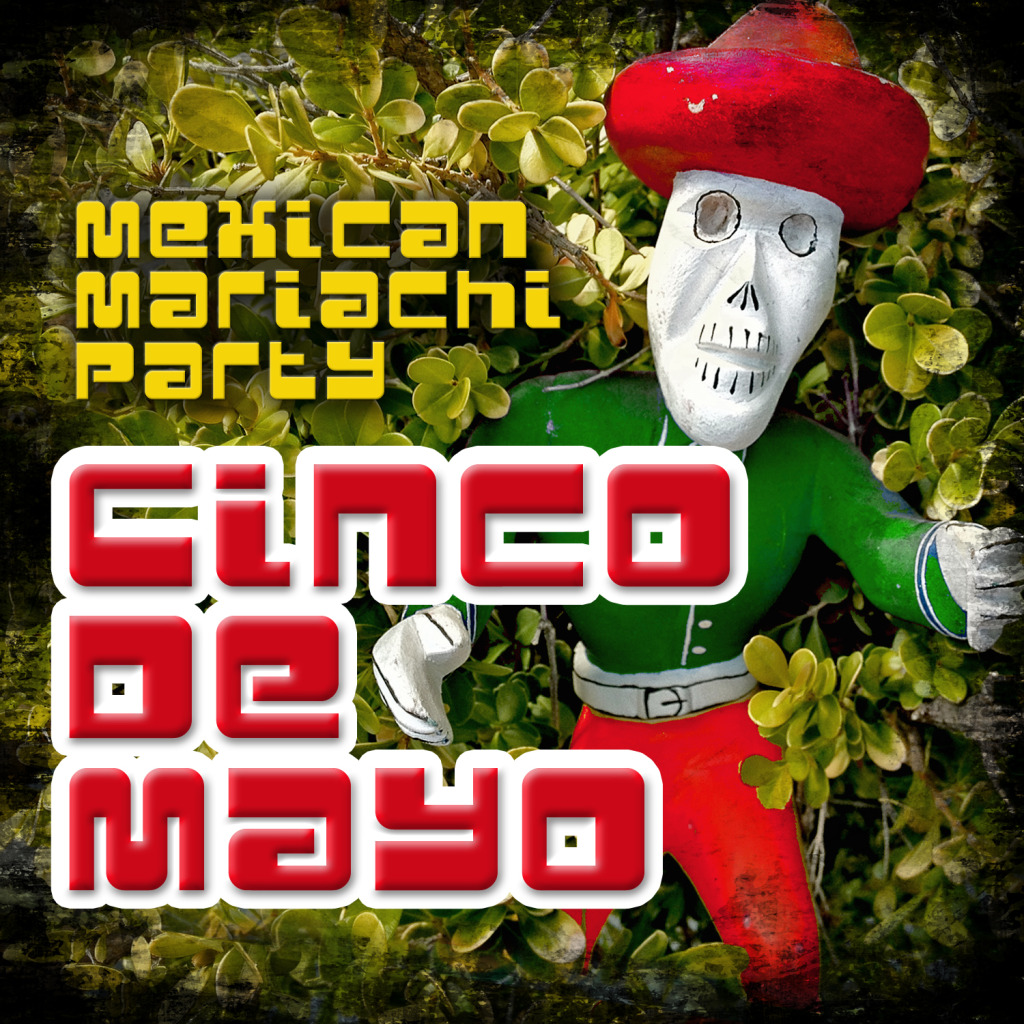 The most downloaded Cinco De Mayo Mariachi album on iTunes!